Hi, I’m Leroy, the big cheese here at TotallyfailingLondon.org.uk.  I would like to take this opportunity to remind visitors to this website that TfLs road modernisation plan enables 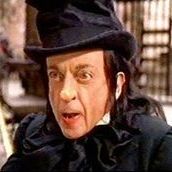 people and vehicles to move more efficiently, safely and reliably around London.

Hi, I m Barratt, assistant to Mr. Denials. I am sure you are aware that TfLs road management operation is based on extensive research, modelling and the most up to date computer technology. 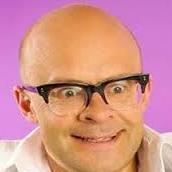 Keeping London moving by ensuring the smooth running of the TLRN is an enjoyable but challenging task.  Reducing journey times, congestion and air pollution is the name of the game.

My mantra, which is never far from my thoughts, is Every Journey Matters.  Ask any member of our Emergency Services.  Or bus drivers and their passengers.  Or taxi drivers and their customers. Or courier companies, haulage companies, post office drivers, residents, Council Tax payers, business people…

Hi, Blakey here. Editor and regular contributor at TfL PR.  Recently I have been working on a new multi million pound infrastructure project, the Uknowwho Super Highway, a dedicated network which keeps dangerous, 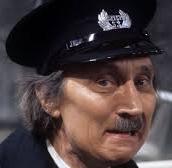 The USH is a project of absolute genius, almost thwarted at the planning phase, by some of my colleagues who thought it should be constructed for cyclists!

Hi it’s Blakey again.  We are still waiting for Ed’s biography. He was stuck in traffic at the Bricklayers 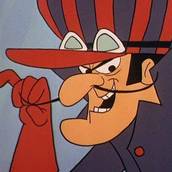 Arms roundabout when this page was published.

Sorry, it’s Blakey again.  Unfortunately Mr H. Lecter is on gardening leave from his part time driving duties here at TfL PR and has therefore been unable to update his biographical details. Apparently he may have been convicted of murder or something. 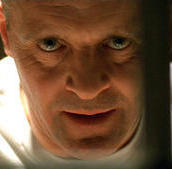 Some say he is a serial killer.  I have also heard he eats his victims’ livers.  Either way, he is unavailable to comment on his role and responsibilities within our organisation.

Nevertheless, and despite these allegations of murder and cannibalism, I am pleased to announce that he will be returning to the team as soon as his Consulate have provided him with the relevant documentation to prove he is a fit and proper person. Unfortunately, that may not be as soon as we anticipated as Mr. Lecter has mistakenly submitted a take-away menu instead of a Certificate of Good Conduct.

However, he has now assured us “The Ambassador has promised me that the application for my certifififificate is a formality and I have put all that fuss and nonsense about my diet behind me.  I just need to pop over the water to Deptford to pick it up.  Do you know the postcode for Evelyn Street.”

Hi, it’s Barratt filling in for Blakey who was filling in for Mr. Lecter & Mr. Itorr.  Apologies, we are very short staffed today so I am updating our staff profiles.

Mr Lecter has not returned to work yet as we have not received his CoGC.  There has been an unexpected delay at his Consulate in Deptford.  The Ambassador has been involved in an accident .

Mr. Itorr has finally got past the Bricklayers Arms but he is now gridlocked on the New Kent Road.

Blakey is also stuck in traffic in Parliament Square on the way to visit Mr. Lecter at St. Thomas’s Hospital. Apparently, Mr. Lecter has been knocked of his bicycle in the USH and it’s not looking too good.  It’s anyone’s guess what he was doing cycling in the USH.

Anyway, I digress.  Mr N, as we know him, is also incommunicado as we don’t really know who he is or 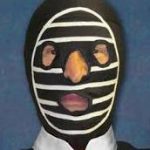 where he is from. Nevertheless, he is a valued member of our On Street Security Team.  Many consider him to be an influential figure at TfL PR, truth be told, he and his colleagues have no authority to do anything whatsoever, about anything.

There has been an unconfirmed rumour that he has been seen at Deptford car auctions buying licensed, ‘ready-to-go’ minicabs whilst selling Certificates of Good Conduct to anyone with a bullseye.

to TOTALLY fAILING LONDON Please visit our About menu option where you can learn more about this site, how you can contribute and meet our team members

Every Journey in TATTERS

TfLs website states that...
they are responsible for the maintenance and smooth running of red routes, their road management operation is based on extensive research, modelling and the most up to date computer technology & their road modernisation plan is something that enables people and vehicles to move more efficiently, safely and reliably around London 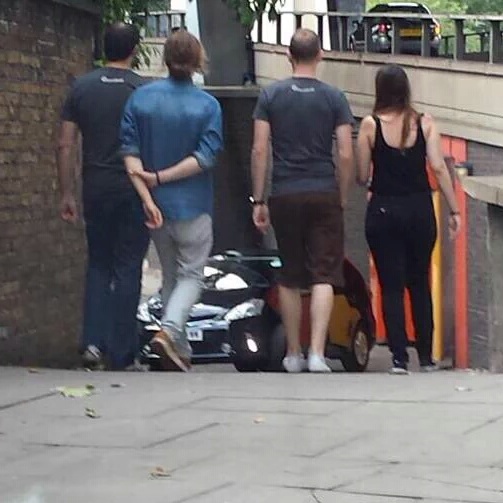 John dont sleep in the subway 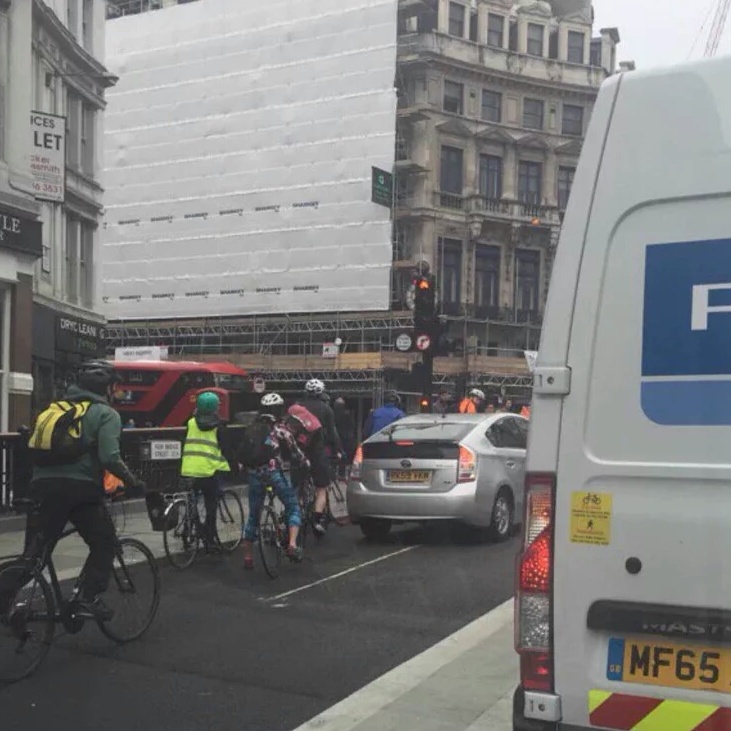 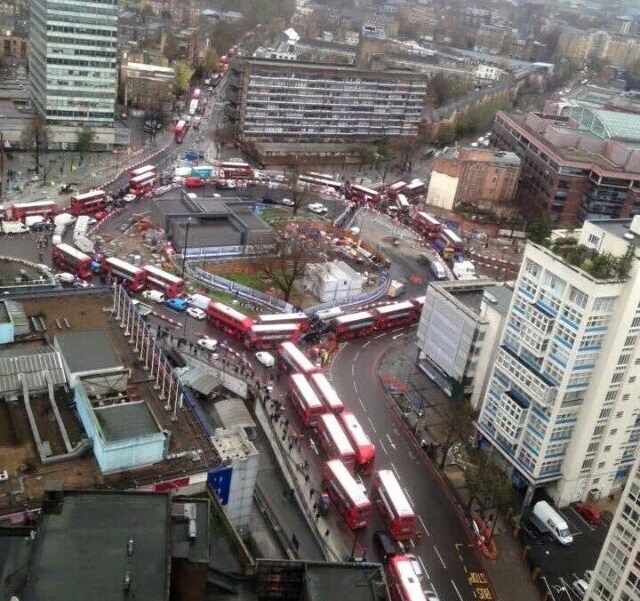 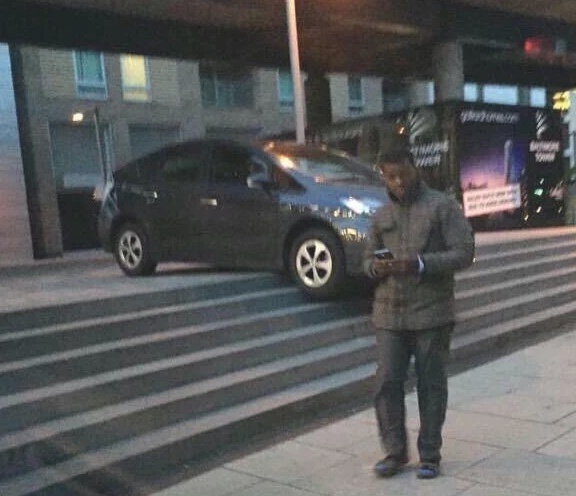 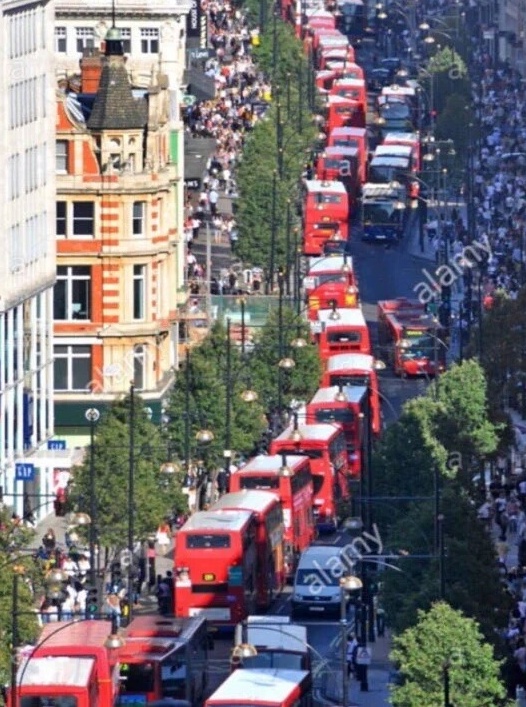 Business as usual on Oxford St 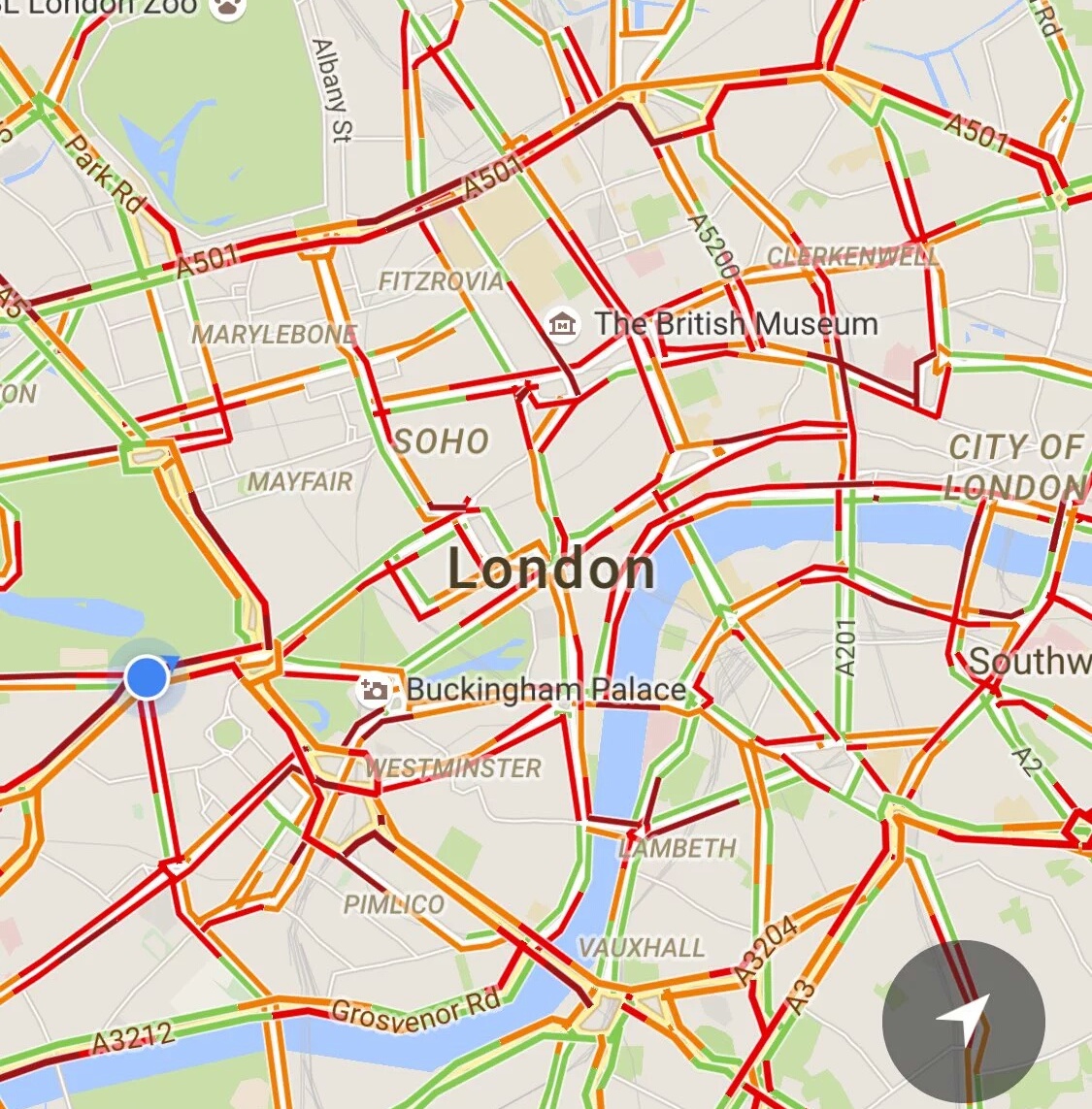